May 30, 2020
The other day I heard a caller to an atheist talk show make this argument for the possibility of a supernatural being: what if a dimension exists that is beyond our ability to know and prove? After all, he said, in Flatland: A Romance of Many Dimensions, Edwin Abbott Abbott described a world in which people could perceive only two dimensions. The third dimension, which we perceive easily, was simply beyond their range of awareness. It was real, but they could never know it. So what if, similarly, a fourth dimension exists that is in principle beyond our rage of awareness.
The first thing to notice is that Abbott's satirical novella is fiction! How can it be used to get to the possibility of God or another dimension?
More important, "What if ...?" is not an argument ... for anything. To turn it into an argument, one would have to show that what was being asserted as possible was in fact coherent and plausible (consistent with other things we know and at least somewhat likel…
Post a Comment
Read more
More posts 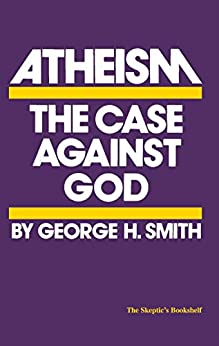